Coach Oliver B. Johnson (popularly called OBJ in the Nigerian Basketball community) is set to grace the 2019 NBA finals that would be held for the first time in two countries (USA and Canada), which will involve the best of seven matches series. Coach Johnson and most members of the basketball community in Nigeria and Africa would be cheering on Toronto Raptors of Canada, as one of their own son, Masai Ujiri is the President of Toronto Raptors.

Masai Ujiri basketball skills was developed in the 1980s during his days as a secondary school student in Zaria. When he first met with Coach Johnson, before he migrated to the USA where he combined academic work with playing basketball. Masai Ujiri and his players expect very tough matches against the Golden State Warriors who are the NBA defending champions.Should the Raptors win the 2019 NBA; not only will their players and officials be catapulted to the status of Canada’s living legends, Masai Ujiri is likely to become Nigeria’s sport ambassador plenipotentiaryto North America. This will add to his personal title of the NBA Executive of the Year in 2013 as the general manager of the Toronto Raptors.

As a mark of respect for his former coach and mentor; Masai Ujiri has supported some grassroots basketball development programmes in Nigeria that involved Coach Johnson.

Coach Johnson who was recently given a special award by ABU University is the founder of NGO, Basketball for Peace Nigeria (BB4P). Masai Ujiri is an unpaid Board Member of BB4P, which currently have 30 Peace Zones all over Nigeria. BB4P which was founded in 2003 is the leading sports for change NGO in Nigeria that uses the fundamentals of basketball to empower youths to strive for peace in their local community. 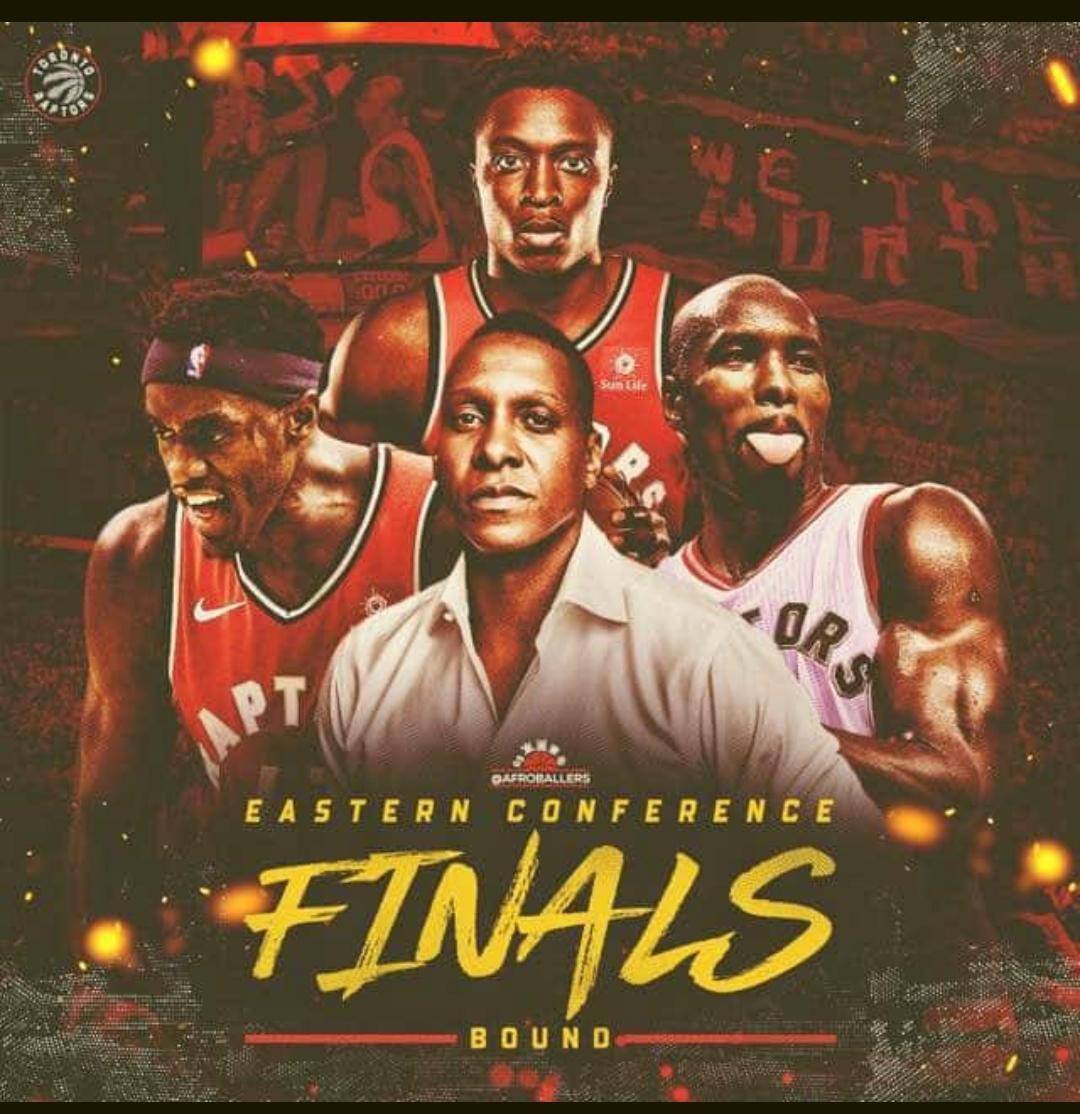 One of the future plans of BB4P is to work with the management of ABU Zaria to develop and empower basketball P.E. Teachers with modern skills in the game of basketball through their affordable Basketball Diploma programme. This Diploma programme is likely to be rolled out to other parts of Nigeria. Upcoming sports for change NGO; CSED (Community Sport and Educational Development) is currently in discussion with BB4P in respect of them running their basketball Diploma programme in a selected town in the Niger Delta area in 2020. It is hoped that Masai Ujiri will continue to use his contacts to support the development of grassroots basketball in Nigeria, where he used to work as a Youth Coach. Come on Raptors.